Heath Engineering is an innovative British manufacturer who has been producing agricultural equipment for over seventy years with many customers learning that equipment carrying the ‘Heath Engineering’ name is synonymous with machines that are built to do the job and will last.

Heath Engineering is part of the HG Heath and Sons group of companies.

Established in 1944, HG Heath & Sons is a family run business based in Shipston on Stour, Warwickshire. With years of experience in farming and agricultural contracting services, we can provide a range of services to suit your every requirement.

Harold George Heath used to catch rabbits for extra money as he worked tirelessly towards forming HG Heath & Sons. Now in its third generation of the Heath family, little did Harold know that the company would grow to be one of the UK’s leading farming and agricultural contractors.

“I moved here in Shipston-on-Stour, all the way back in 1944. The site was originally set-up for dairy farming, and then we progressed into combining and all other sorts of contract work – but not in the way we are now – it’s all modern today! I remember sitting there in the front of those combiners and all the dust used to come up over the top of us and cover us from head to toe! The machinery has come a long way since then – they have even got things like satellite navigation nowadays.

My wife and I married in 1946, and had four children – of whom my sons John and Melvin helped me with the work. It was just a case of doing any job we could back then and I suppose milking was the main operation. The boys, who were only knee height, and I used to get up at 4 o’clock every morning to get the milk ready – in those days it was churns. We then used to supply the milk to the local areas and as far as Birmingham.

From there we kept quietly expanding all the while, doing a bit more here and there. We then started investing in more equipment. My boy John was driving a tractor before he was five! However I don’t think we’d get away with that nowadays but you couldn’t stop him! I can see him now – he wasn’t strong enough to push the clutch in so he used to have to firmly hold the steering wheel and push down with two feet on the clutch! He used to help me out when we were carting the corn and all sorts.

We used to rent the farm until I bought it in 1959 and when the 1960’s came along, we kept buying more land as it became available. We were fortunate that everything just seemed to come together in blocks. We bought the second farm in 1966 and then a third farm in 76 – and just kept growing.

I think it was essential to keep adapting to modern farming and that is exactly what we did. We just took the plunge and continued to invest in the best and most state-of-the-art machinery. Of course, I don’t really use the heavy machinery anymore but I’m still hedgecutting and mowing lawns – I’m 93 but I haven’t given up!

To see just how far HG Heath & Sons has come – it really means a lot to me. I also think it’s particularly nice that we are truly a family business and we’ve kept it within the family. I took John and Melvin into equal partnership when they were 18 and 20 and their children are now part of the company and their children’s children are as well. It just seems to be in their blood.
We’re lucky that we all seem to agree on things…well eventually we do anyway!

Our ethos has always been to provide the best possible service at competitive prices and I believe that has been the main ingredient to our success.” 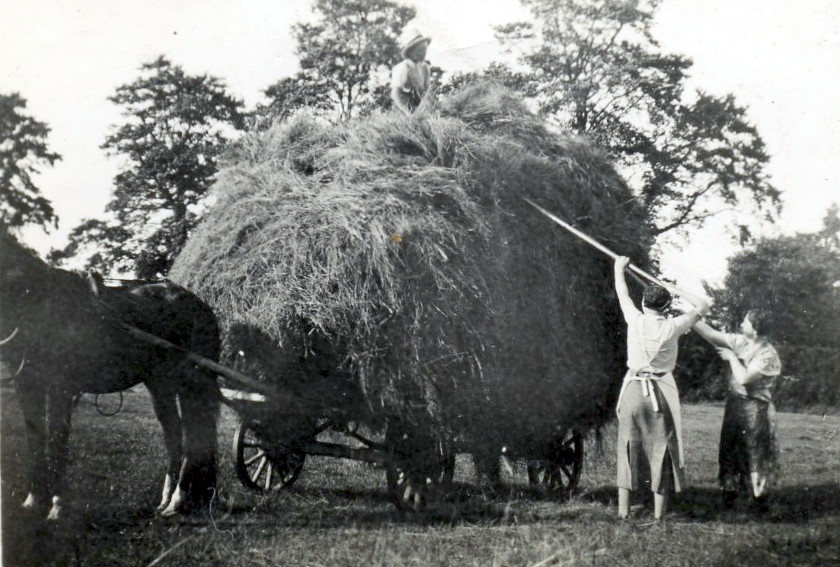 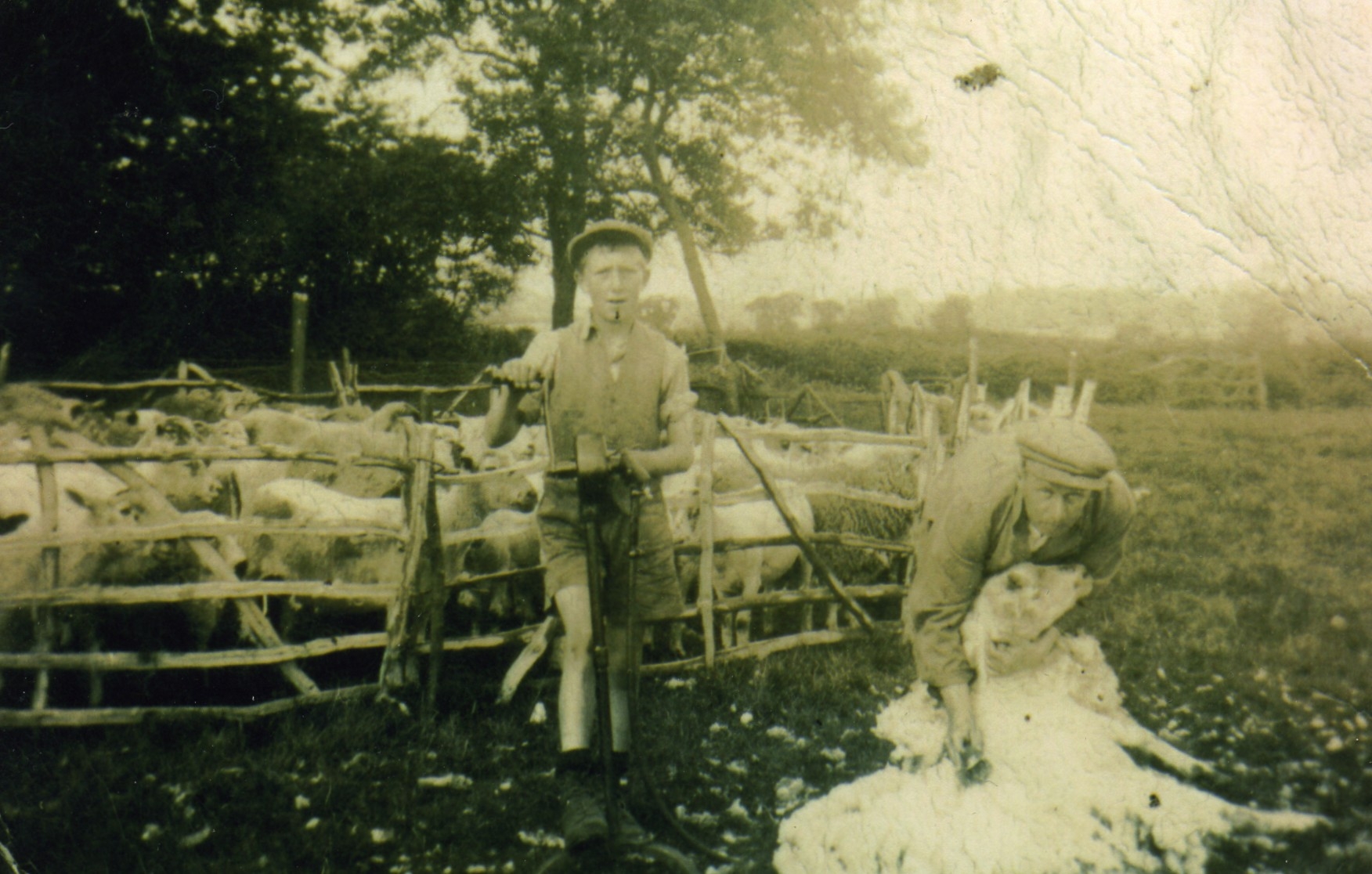 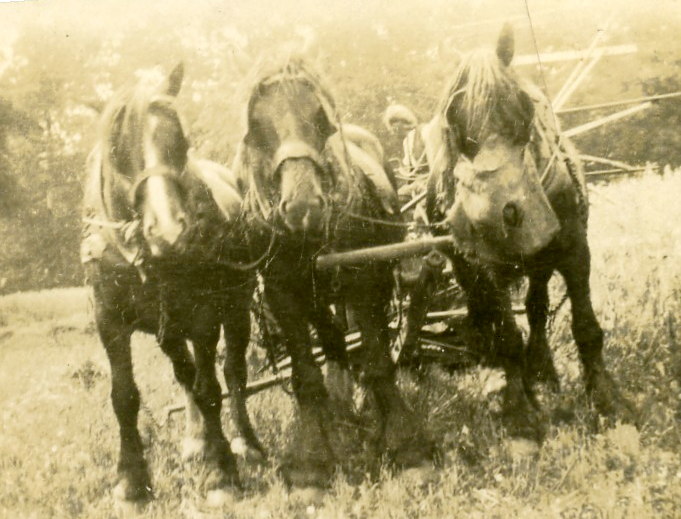